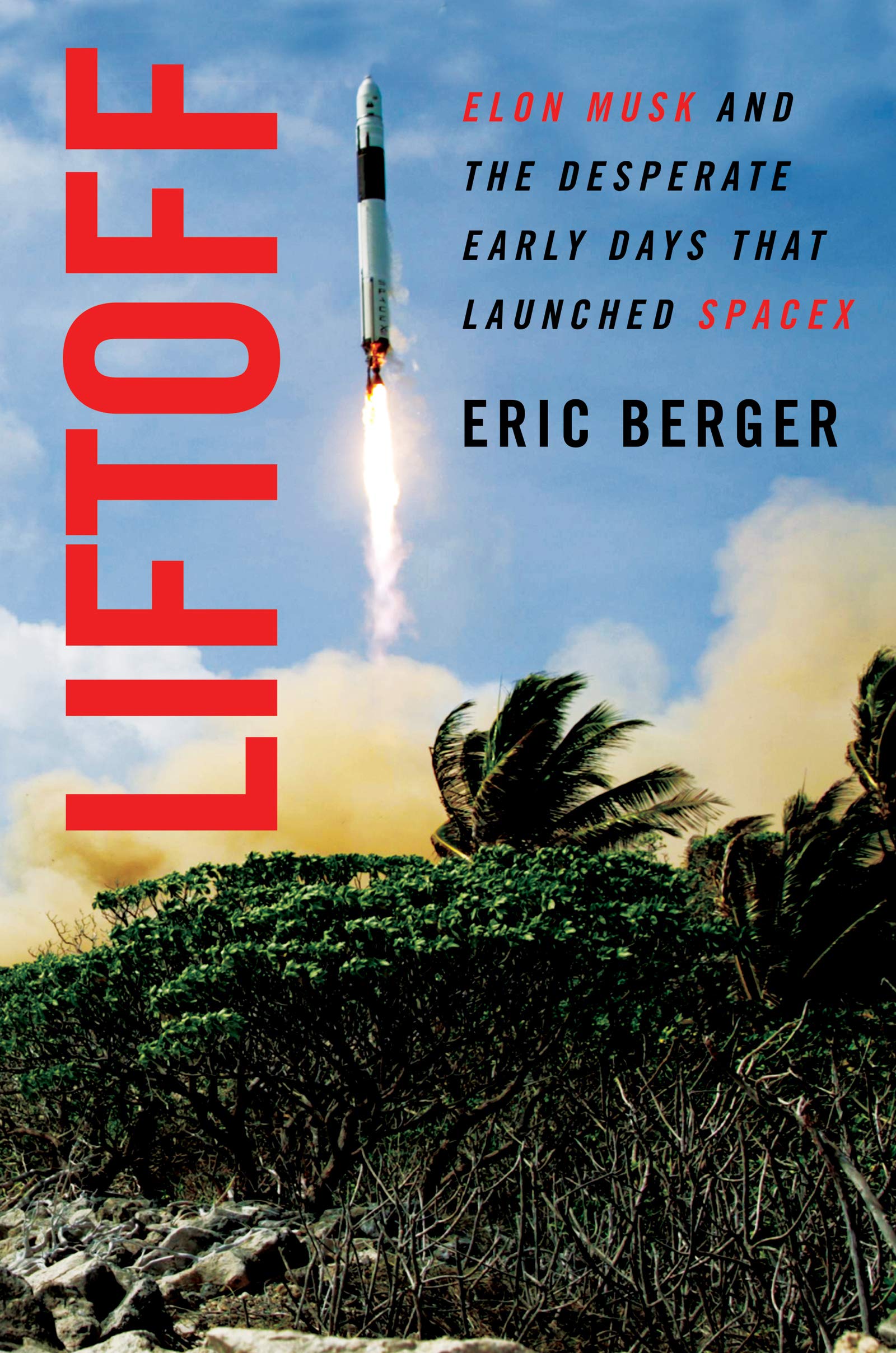 “A colorful page-turner.” —Walter Isaacson, New York Times Book Review“As important a book on space as has ever been written.” —Homer Hickam, #1 New York Times bestselling author of Rocket BoysThe dramatic inside story of the historic flights that launched SpaceX—and Elon Musk—from a shaky start-up into the world’s leading-edge rocket company.SpaceX has enjoyed a miraculous decade. Less than 20 years after its founding, it boasts the largest constellation of commercial satellites in orbit, has pioneered reusable rockets, and in 2020 became the first private company to launch human beings into orbit. Half a century after the space race it is private companies, led by SpaceX, standing alongside NASA, pushing forward into the cosmos, and laying the foundation for our exploration of other worlds.But before it became one of the most powerful players in the aerospace industry, SpaceX was a fledgling start-up, scrambling to develop a single workable rocket before the money ran dry. The engineering challenge was immense; numerous other private companies had failed similar attempts. And even if SpaceX succeeded, they would then have to compete for government contracts with titans such as Lockheed Martin and Boeing, who had tens of thousands of employees and tens of billions of dollars in annual revenue. SpaceX had fewer than 200 employees and the relative pittance of $100 million in the bank.In Liftoff, Eric Berger, senior space editor at Ars Technica, takes readers inside the wild early days that made SpaceX. Focusing on the company’s first four launches of the Falcon 1 rocket, he charts the bumpy journey from scrappy underdog to aerospace pioneer. We travel from company headquarters in El Segundo, to the isolated Texas ranchland where they performed engine tests, to Kwajalein, the tiny atoll in the Pacific where SpaceX launched the Falcon 1. Berger has reported on SpaceX for more than a decade, enjoying unparalleled journalistic access to the company’s inner workings. Liftoff is the culmination of these efforts, drawing upon exclusive interviews with dozens of former and current engineers, designers, mechanics, and executives, including Elon Musk. The enigmatic Musk, who founded the company with the dream of one day settling Mars, is the fuel that propels the book, with his daring vision for the future of space.Filled with never-before-told stories of SpaceX’s turbulent beginning, Liftoff is a saga of cosmic proportions.